LOKI’s Back as a Hero 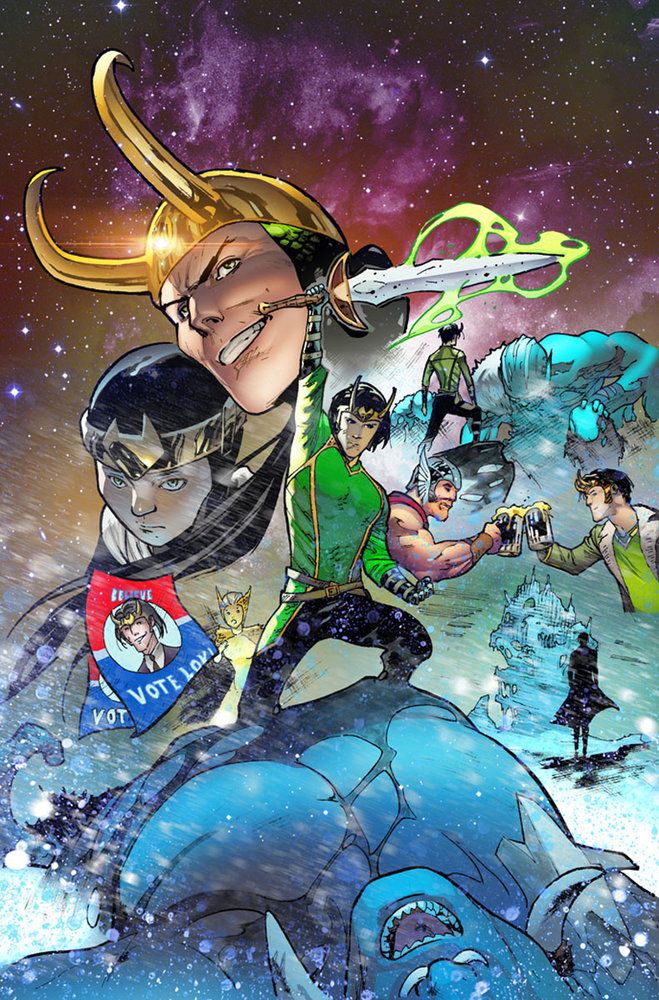 LOKI’s Back as a Hero Credit: Oscar Bazaldua/David Curiel (Marvel Comics) Credit: Ozgur Yildirim (Marvel Comics) Loki died in the War of the Realms kick-off back in April, but returned by that event series’ end – reborn, as it were, as he cut himself out of his Frost Giant father’s gut. And with that ‘rebirth’ comes a change of ways for the Asgardian god of mischief – a new leaf as it were, for good. Serious. You can trust him… or at least

In Norse mythology, the Goddess Hel is the ruler of Helheim, the realm of the de… – Norse Mythology-Vikings-Tattoo

Tree Of Life Bookmark – A symbol of growth and creation. Found in folklore around the world. And wha

Jormungand: From the Banished Child to the Fearsome Midgard Serpent